The start of the Sochi 2014 Winter Olympics has me feeling nostalgic for my participation in the London 2012 Summer Olympics & Paralympics Games. As even now, never in my wildest dream did I image that I’d have the honour of participating and being so close and upfront to the celebration of the best athletes in the world. The dream had always just been to attend a few events at an Olympic Games. So having a backstage view of what’s involved in executing a production of that scale, was truly amazing and the memories will last a lifetime.

And so despite all the drama surrounding the most expensive Olympic Games, I do hope that the Russian Volunteer Performers & Gamemakers who join our growing Olympic fellowship will make the most of the experience. It really is a marvellous opportunity that should be appreciated to the fullest. So put aside any negative thoughts, sneak in a few pictures for your scrapbook and overall do your best for the athletes who come from all corners of the globe. As really, they are the main reason for the celebration; not the politicians who attempt to hijack the Olympic Movement. 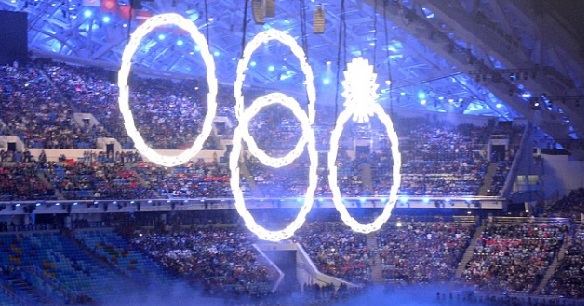 Having watched hours and hours of coverage for the Sochi 2014 Winter Olympics, what is…