Gone But Not Forgotten

Gone But Not Forgotten

I have a confession. Choo-Choo, my beloved cat who I adopted from The Anti-Cruelty Society in Chicago is no longer with me. He hasn’t been with for nearly two years. So why have I not revealed this? Well, let’s just say that I felt a great degree of embarrassment, shame and guilt for giving him up. He was my beloved companion for over a decade and I even went through the expense and hassle of bringing him to London with me. 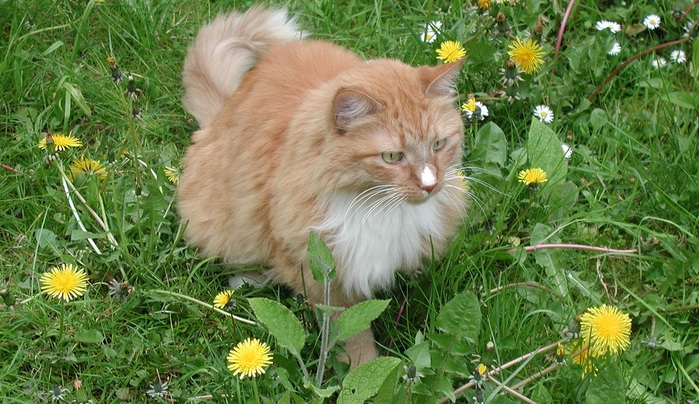 So what happened to bring our union to an end? Well really, he started having behavioural issues. Issues that I desperately tried to resolve for over a year through numerous visits to the vet. Heck, I tried a number of vets all with the hope that one would provide some insight or treatment to cure his problem. But nothing they recommended worked and in the end, I found the situation intolerable.

So what exactly was he doing? Well let’s just say he continually showed his displeasure by peeing on my bed. Why he was displeased, I have no idea. He was beyond a pampered kitty and because I loved him dearly, I tolerated the behaviour long after most would have given up. I endured because in many ways, he was like a child. That’s why I feel shame because most parents wouldn’t give up on their child who was having behavioural problems. Anyway, after crying and praying about it, I found a new home for him via Foal Farm Animal Rescue Centre.

The amazing thing is that it’s worked out to be an open adoption. So while I can’t go see him because it might trigger his behavioural problems, I am in communication with his new family and so get regular emails and photos. This gives me a great deal of comfort but it’s still quite difficult. I miss his indifference to me but still his loving nature. I miss him purring and hovering near me on the couch to show quiet contentment. I miss him sitting on my head in the morning when he wanted me to wake up and feed him. I miss him dashing out to the back garden to stalk the birds or whatever other animals were foolish enough to come into his territory. He was fearless and such a wonderful character.

So will I ever get another pet? Not anytime soon. As much as I’d like the companionship, it was all too traumatic. Plus the reality is that I’d only be trying to replace Choo-Choo and there simply will never be another like him.