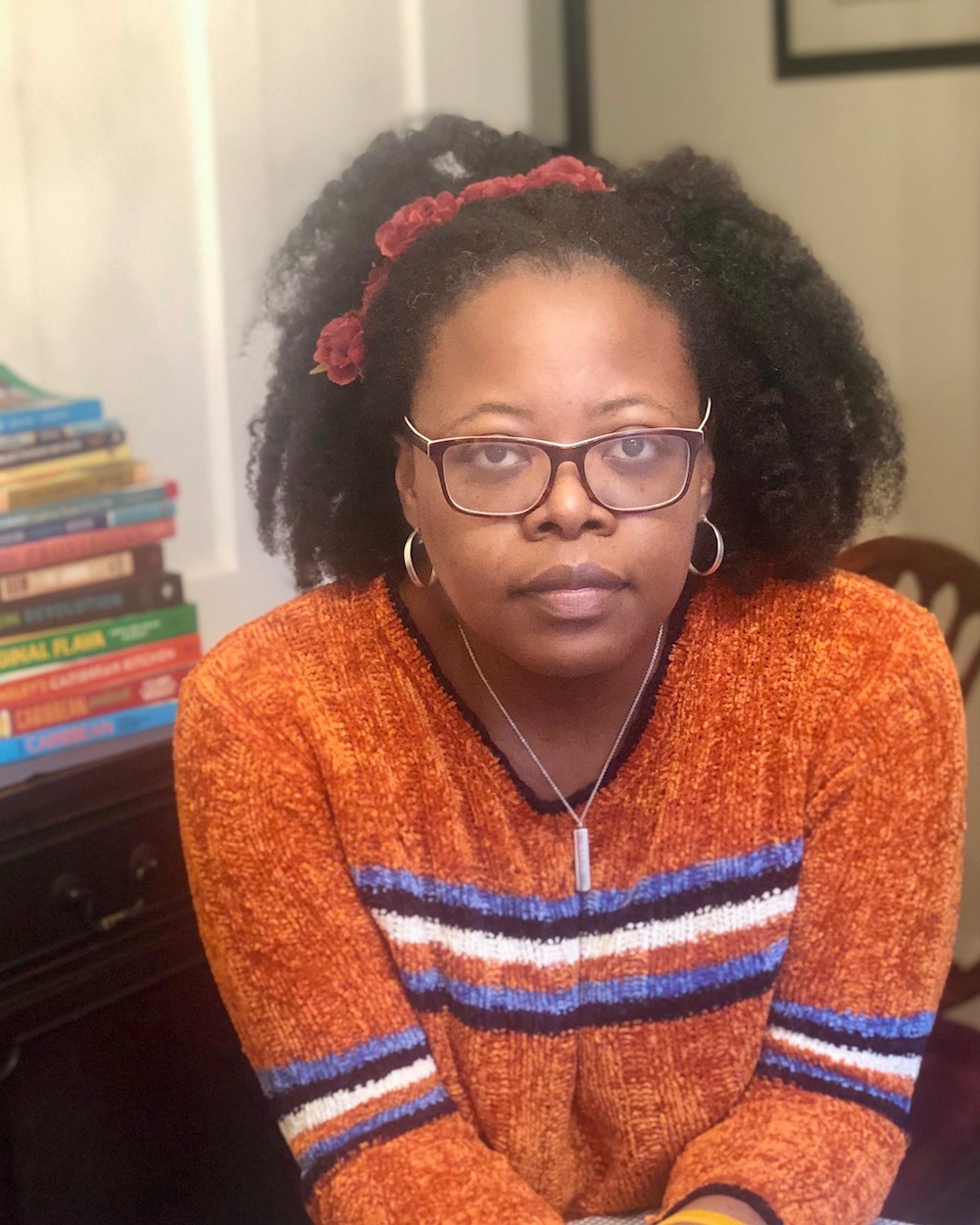 I original created this site in 2002 while living in Chicago, Illinois (USA) to document my personal history.  The original title: Ursula’s Not So Secret History was inspired by one of my favourite travel writers, Paul Theroux who wrote a book titled: My Secret History.

For insight into my professional background, well you can review my LinkedIn profile. Also check out Moxee Marketing my freelance consultancy providing digital and content marketing services and Caribbean & Co. a digital platform and blog I launched which promotes Caribbean travel and luxury lifestyle.

For a summary (heavily edited) of my personal history, read the list of 100 things below. I wrote this initially (in July 2009) as a list of 25 things in response to the meme that swept across Facebook a few years ago. As I couldn’t bring myself to edit the list down, I never posted on Facebook. Now here it is in it’s entirely.